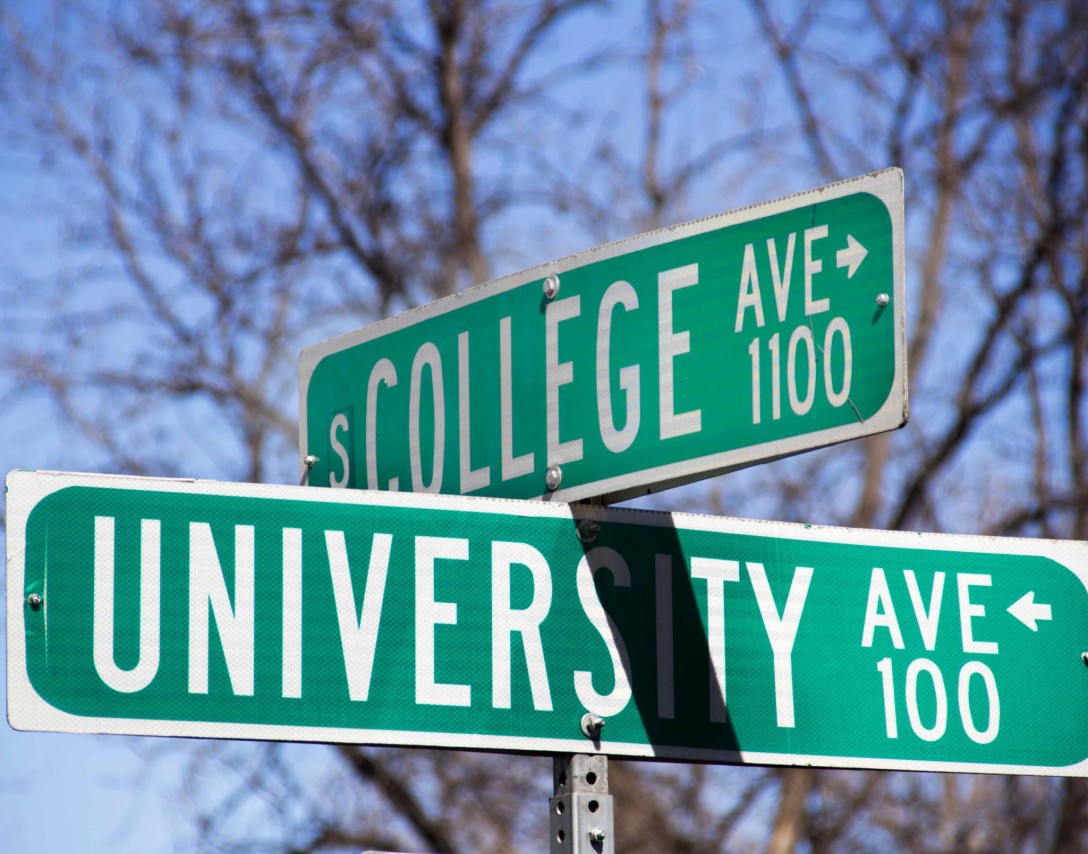 It’s back to school time! For some of you, that’s high school. For others, it’s college. Maybe your kids are heading off to kindergarten or you’re teaching in your own classroom for the first time! Empty nests, the freshman 15, new teachers and new schools. It’s both an exciting time and a time of big change. For many, it’s college move-in time. College is a big deal, and it’s not always possible for those of us with chronic and mental illnesses.

I never went to college, and it wasn’t an easy decision. Today I’m going to share my college experience… or lack thereof, in hopes that it helps those of you struggling with the back to school season.

I came very close to attending college… in fact, I probably got about as close as you can get without actually going. I did everything, college tours, applications my junior/ senior year, picked a college, got a roommate, got assigned my dorm room and signed up for all my classes… I even attended freshman orientation. I had everything I needed for my dorm room, including a mini fridge, and was mostly packed and ready to go. About a week before move-in day, I made the difficult decision to drop-out… before classes had even started! It wasn’t easy, but it was the right choice.

In the spring before college move in day, I wore myself thin applying for scholarships and trying to bring my grades up so I could graduate high school. I was also struggling with worsening mental illness symptoms. I was out on my own, living with a friend’s family. I was constantly suicidal, and my friends and I struggled to keep me safe that semester. I was getting Ds and Fs in most of my classes and my attendance slipped. I skipped physics class more than I attended it. I spent most of my time in the PAC, just wishing I could dance my life away. Even with all my troubles with school, at least it gave me something to fill my time. When summer hit, I was a wreck. I slipped into very unhealthy patterns. I threw all my energy into self-destructive behaviors. I put college on this pedestal and began banking on it being the magic wand to fix all my problems. But as move-in day got closer, I was getting sicker. Going to college and doing it on my own, in a new city, with nothing but strangers, scared me. My support system would be so far away and I’d be alone. I was already suicidal on a daily basis, and I knew that going to college was just opening me up to a whole new list of possibilities in self-destruction, and there would be no one there to stop me.

But as move-in day got closer, I was getting sicker. Going to college and doing it on my own, in a new city, with nothing but strangers, scared me. My support system would be so far away and I’d be alone. I was already suicidal on a daily basis, and I knew that going to college was just opening me up to a whole new list of possibilities in self-destruction, and there would be no one there to stop me. Plus, my last semester of high school was a glaring reminder that I was not able to handle a full school load. Making the decision to stay home was embarrassing. I felt like such a failure because I wasn’t going about my education the “traditional” way. My abandonment issues were triggered by the thought that all my friends were leaving without me, even though logically I knew it wasn’t their fault/ because of me. I locked myself in my room for days, refusing to eat or to interact with anybody. The thought of calling the college and dropping out was overwhelming, but the thought of letting my roomie know that I was dropping out and that she’d be rooming with a stranger all year was even worse. That was the hardest phone call I think I’ve ever made.

Three years later, looking back, I’m thankful that I made the choice to not go to college, or at least not at this time. Knowing the severity of my chronic and mental illnesses now, I can see that I would not be able to cope with everything that college would have brought on. While seeing all my friends “move on” with their lives without me was depressing, I know that trying to keep it together and being successful in college would have been completely detrimental to my health as well as my sense of self.

Have you ever made a choice that was against “the norm”? Let me know how you did it and how you coped in the comments below!